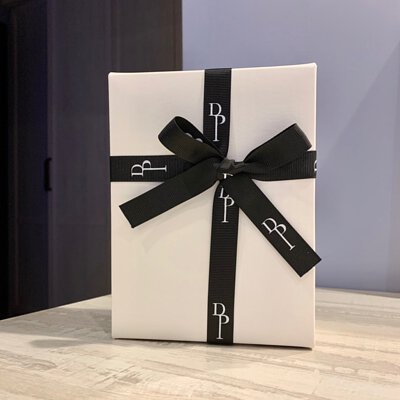 An uplifting and clarifying scent. Fresh and zesty. 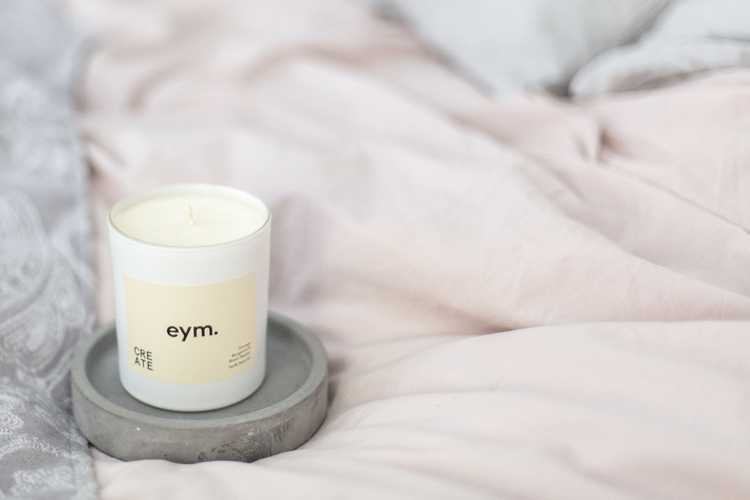 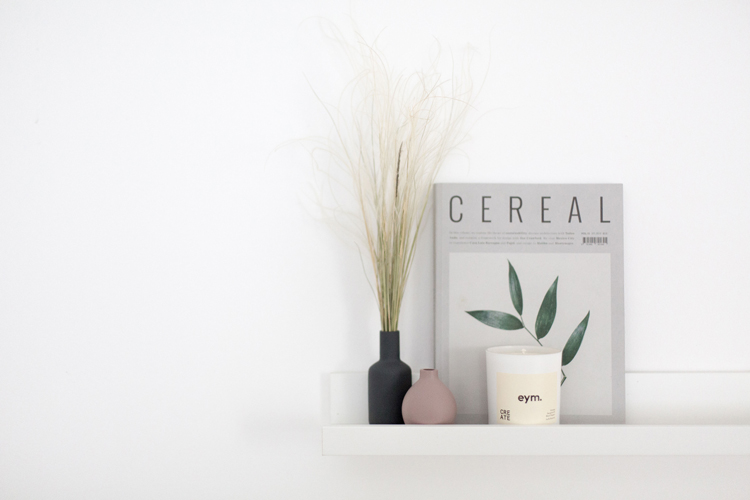 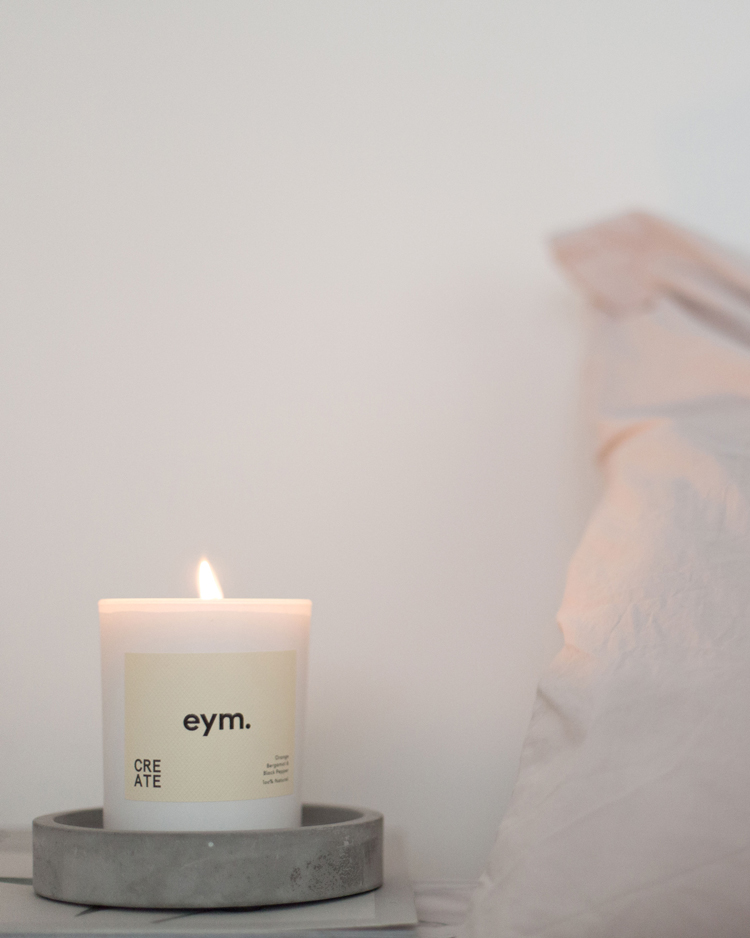 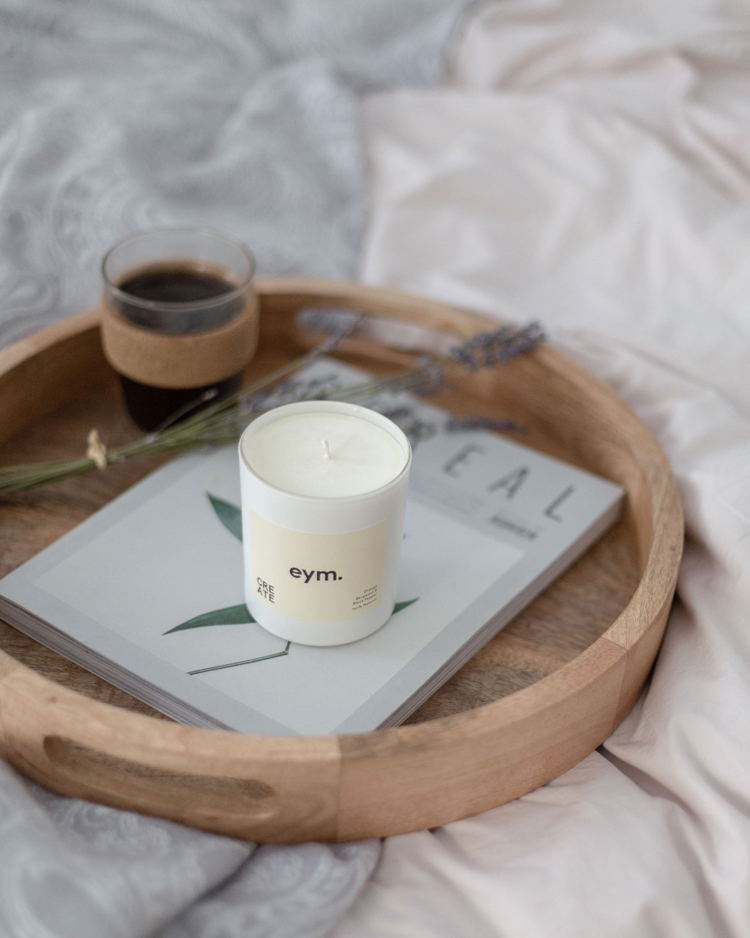 Eym was started by husband and wife duo Sam and Poppy Wall.  Both grew up in the country: Sam on the Cornish coast, where as a child he surfed and developed a great interest in art and design, Poppy grew up on the welsh borders in a farmhouse surrounded by trees and running water.

After several years of living in busy cities, inspiration came to them when they discovered a more conscious and natural existence in Sydney, Australia. Poppy was pregnant with their first child when she read an article explaining the negative effects of synthetic candles (which most leading brands are) and the level of toxins released when they are burnt. It also pointed out something that had never occurred to her: candles are generally burnt in enclosed spaces, with windows and doors shut, thereby increasing the amount of harmful fumes that are breathed in. Being a candle fanatic, Poppy was not willing to part with her nightly ritual and so, alongside her designer husband Sam, they set out to create 100% natural, chemical free candles that were as pure in their aesthetic as they were in their ingredients.

After much development, working alongside the UK’s top natural perfumers, they created unique blends for the purest candles possible using only soy wax, cotton wicks and essential oils – all carefully selected for their therapeutic benefits.

Eym candles have a different smell from synthetics, they don’t use boosters or enhancers, they just rely purely on nature’s oils. For that reason, the fragrance of an Eym candle doesn’t  overwhelm a room, they’re a bit more special than that. We strongly believe that once you try natural, you’ll never go back. 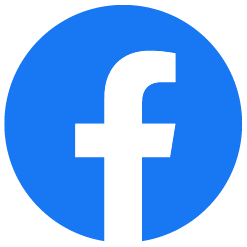